Fence in Toledo Ohio is a great investment for homeowners to make.

According to the website of one fencing company, “A fence can add value to your home-improvement efforts. In fact, according to Remodeling Magazine’s 2010 Cost vs Value Report, a fence has the greatest return on investment when you’re looking at short-term costs.”

A new study from North Carolina State University examined how real estate buyers feel about front porch railings and fences alongside homes. The study found that people looked more favorably upon houses with a front porch railing than without. Researchers believe this may be because a railing can provide a better sense of enclosure and privacy than a lawn alone, which may be seen as a public space. So, having a fence in Toledo Ohio also makes the house seem like it has more privacy, and can increase property value. 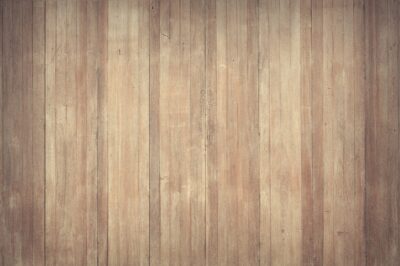 As one fencing company says, “A well-designed fence is not only a functional addition to your home but also a great investment since the value of your property will improve.”  A lot of fences can add an element of safety to the home too. The U.S. Department of Justice reports that each year there are about 3 million burglaries nationwide, with an average loss per burglary of $2,000. A new fence from Toledo Deck Pros may reduce the likelihood of being burglarized by as much as 70 percent! In fact, one study found that 80% of home burglaries took place on homes that didn’t have a fence. In addition, having a fence from Toledo Deck Pros will help deter crimes such as vandalism and keep pets confined to your yard, instead of running freely through the neighborhood where they can be hit by cars.

So whether you’re looking to increase the value of your home or make sure it stays safe and sound, investing in a new fence from our team is a smart idea. For more information on fencing in Toledo Ohio, call us today.